As a result of the pandemic, for the first time ever, the 2021 Oscar ceremony has been held in different locations around the world. The main ceremony took place in Los Angeles on the 25 April, with hubs in London, Paris and Sydney, to accommodate International nominees. Feeds from each of the venues were then included in the main broadcast from Los Angeles. 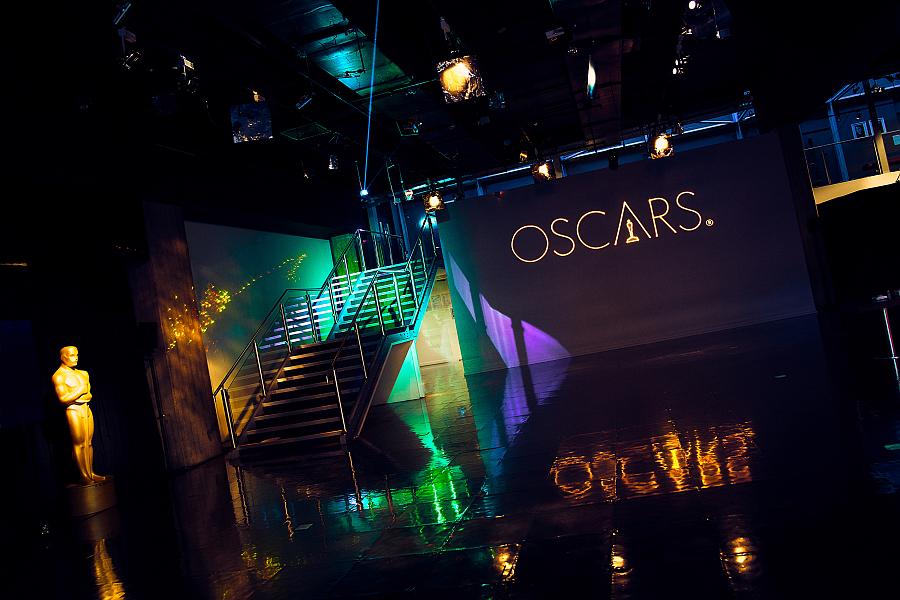 Photo courtesy: @jimfenwick
The chosen venue in London was the British Film Institute (BFI) at its Southbank location, overlooking the Thames. Producers were encouraged to think creatively due to the on-going restrictions limiting mass gatherings.

Tasked with making the London event for the Oscars unique and special, Light Electric https://www.lightelectric.uk/, a UK based company who specialise in producing creative visual events, set about creating something very different for the UK venue. 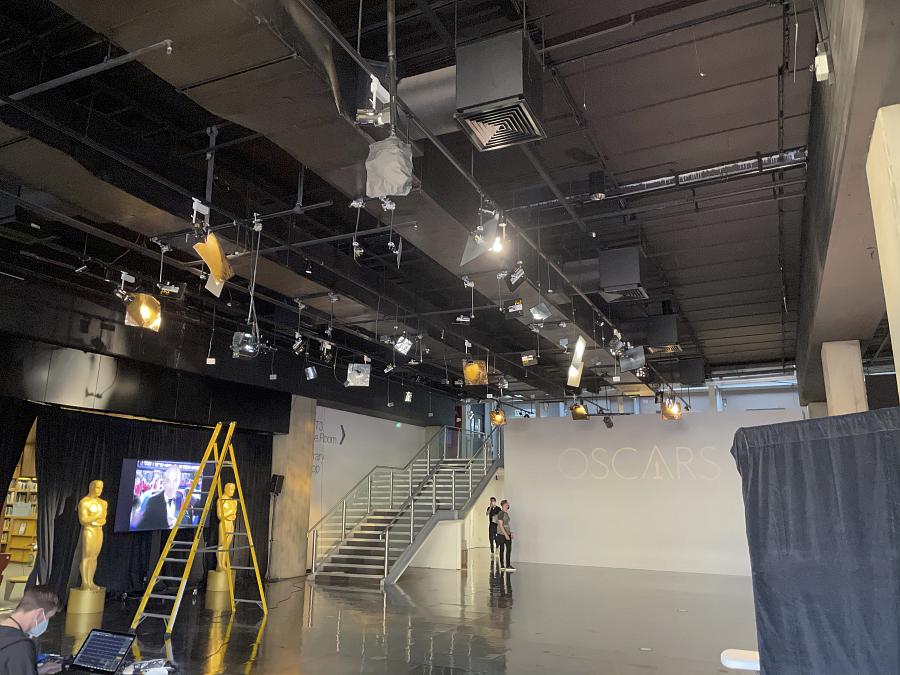 Photo courtesy: Jason Clare @reflectric_
Light Electric supplied equipment, including several crates of dedolights and enough dedolight Lightstream and Eflect reflectors to fill the entire ceiling in the main room of the venue - the result certainly created an impression. 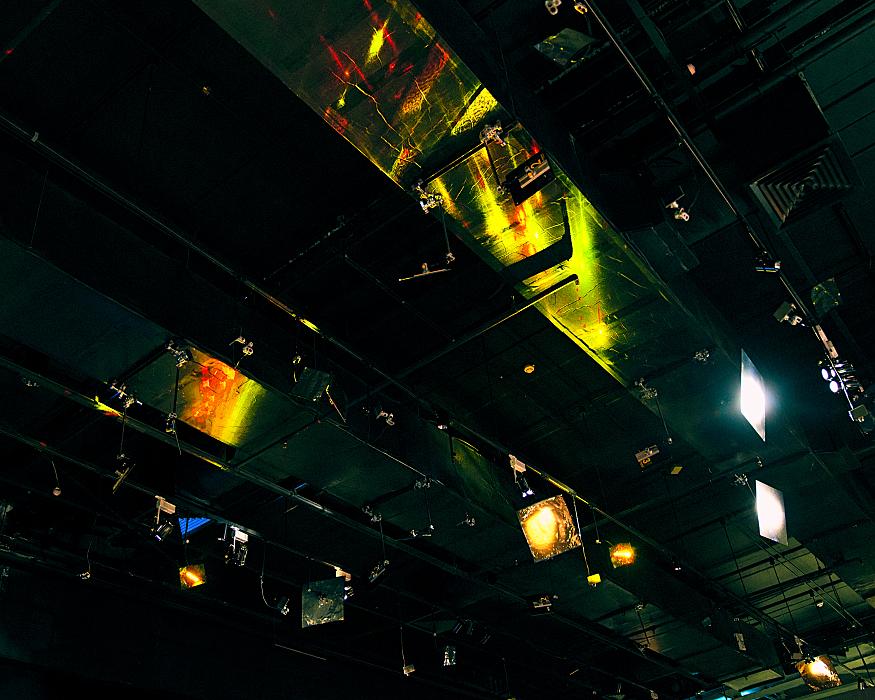 "It was quite a surprise, I was only called a couple of days before the event - so they're calling me up because of my experience with reflectors. It was quite fast-paced because there was a corridor to light and the actual forum which we were lighting had a lot of glass daylight - so it was quite bright; we couldn't really see what we were doing until about nine o'clock on the evening before the event. We didnt have that much time by the time we finished rigging. In the end the actual event went perfectly and we certainly produced a unique look." 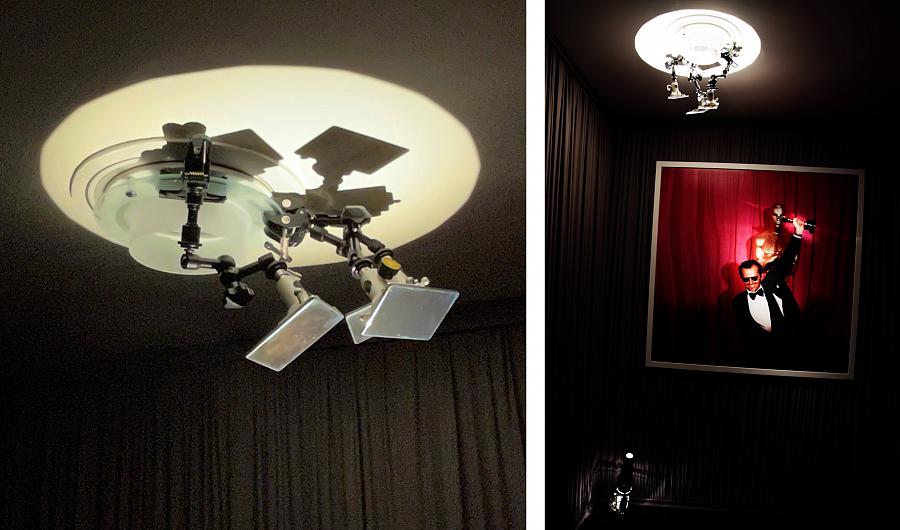 Photo left courtesy: Jason Clare @reflectric_ Photo right courtesy @jimfenwick
The result was a combination of laser beams focussed into reflectors, in the main room of the event, with dozens of reflectors suspended from the ceiling; the main walk-through corridor was also lit with dedolight, making use of parallel beam intensifiers and dedolight Lightstream and Eflect reflectors.
Jason Clare describes the impression created: "What was done gave the venue a unique look and it was very effective - we're only seeing a portion of it in the photos but we get a sense of what was done and it certainly created a grand event." 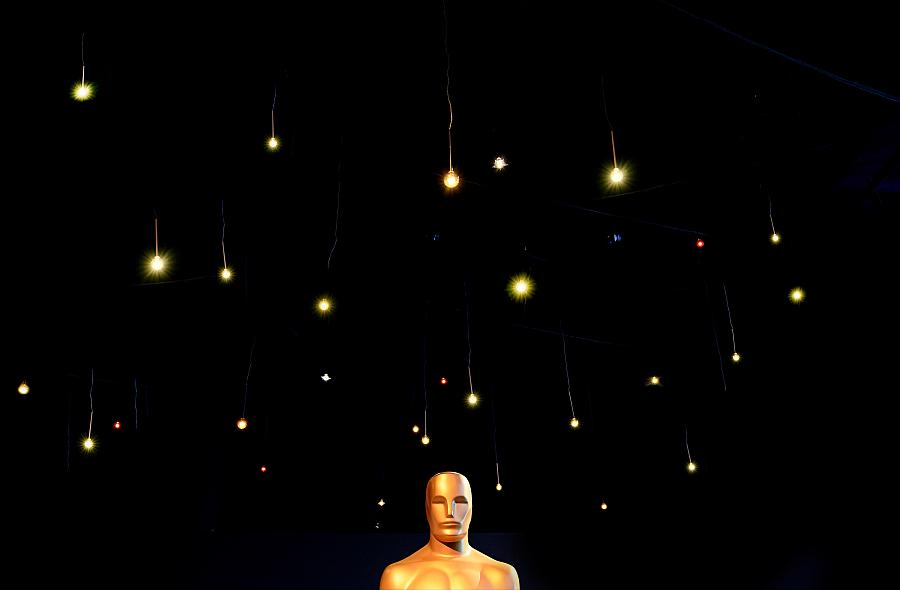 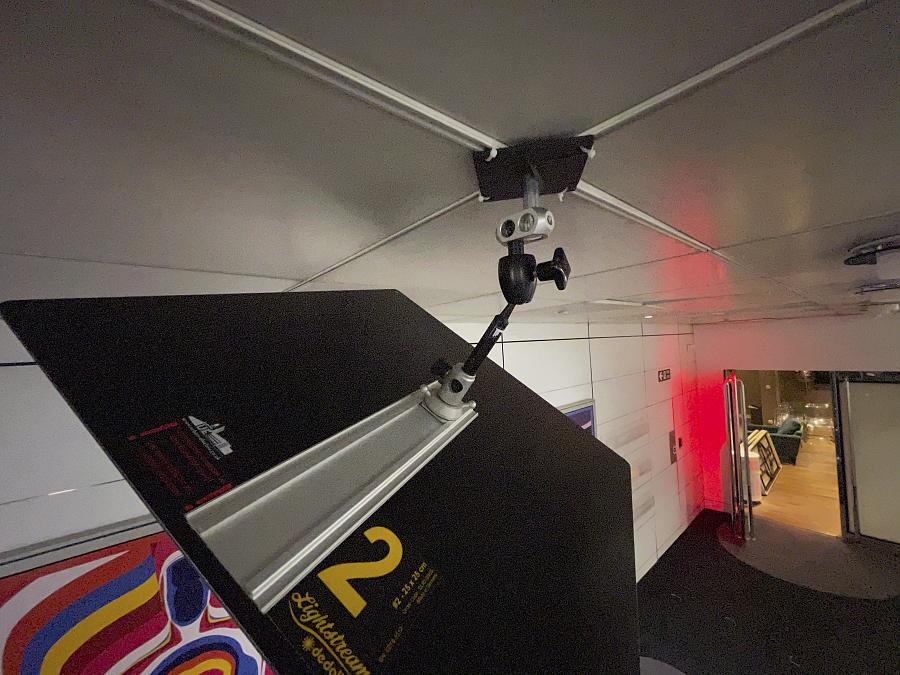 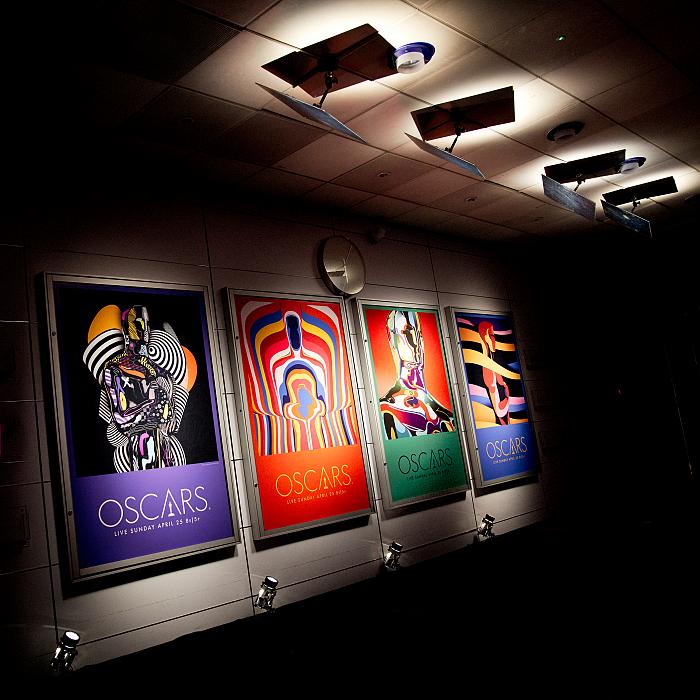 Photo courtesy: @jimfenwick
"The results were fed out as part of the Oscar awards, with crews from BBC and Good Morning Britain in the main hall, catching people coming and going - the main room and walkthrough areas were featured on major UK news programmes." 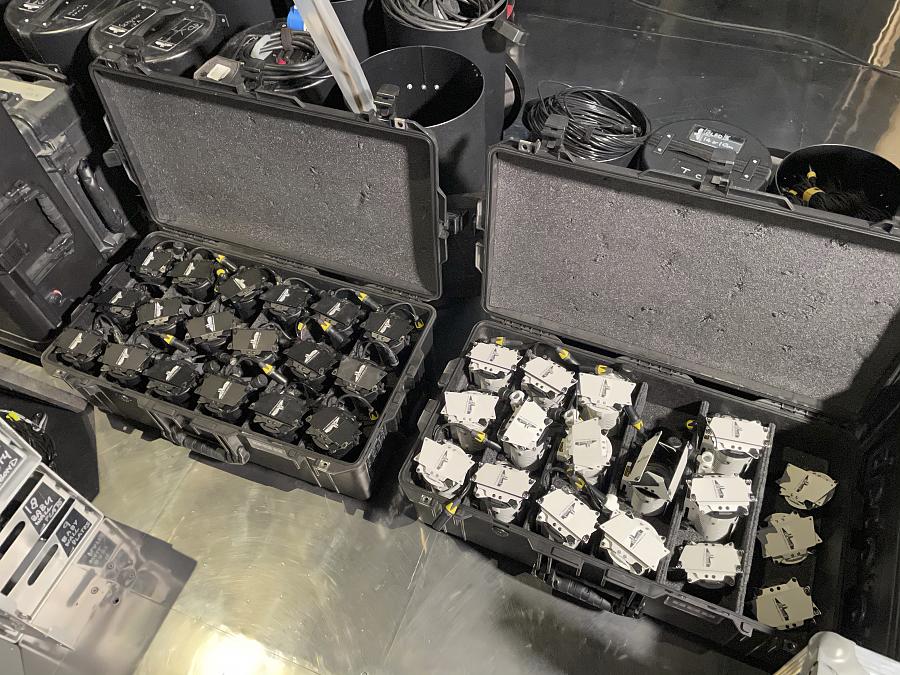