THE MAGIC OF DEDOLIGHT LIGHTSTREAM

The idea of parallel beam lights has been around forever, in search lights, movie lights and special effects lights. dedolight has perfected working with parallel beams as part of the dedolight Lightstream system.

The large 1200 Watt parallel beam light, the dedolight PB70, has close to perfect light distribution with high output and extremely far reach. The light output is far greater than would be expected from a light which draws only 1200 Watt and can be run from standard AC power in any domestic household or office setting. 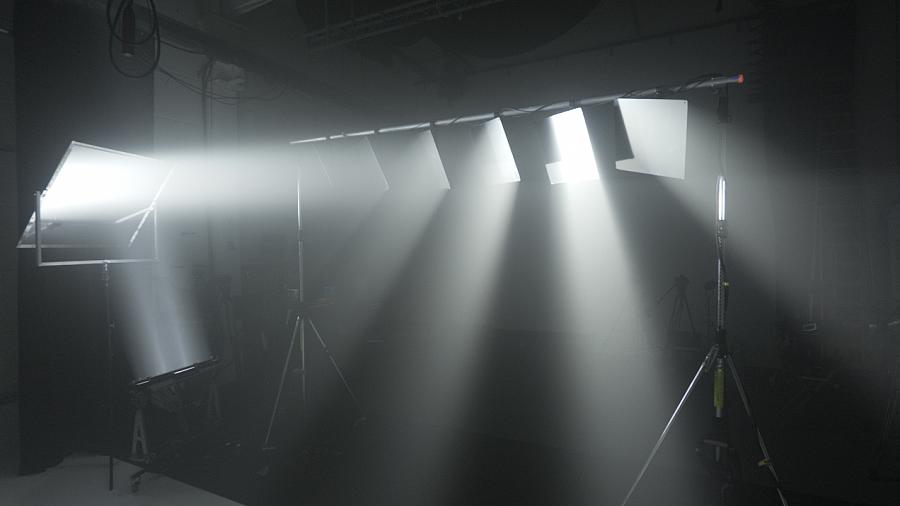 This light from the PB70 can then be directed into a reflector and onto subject; however, the potential goes way beyond this: one can direct or redirect the beam into a row of reflectors, all set at exactly the same angle. Thus, we create an entire carpet of parallel beams, allowing us to create the illusion of light from very far away, even in extremely confined spaces. 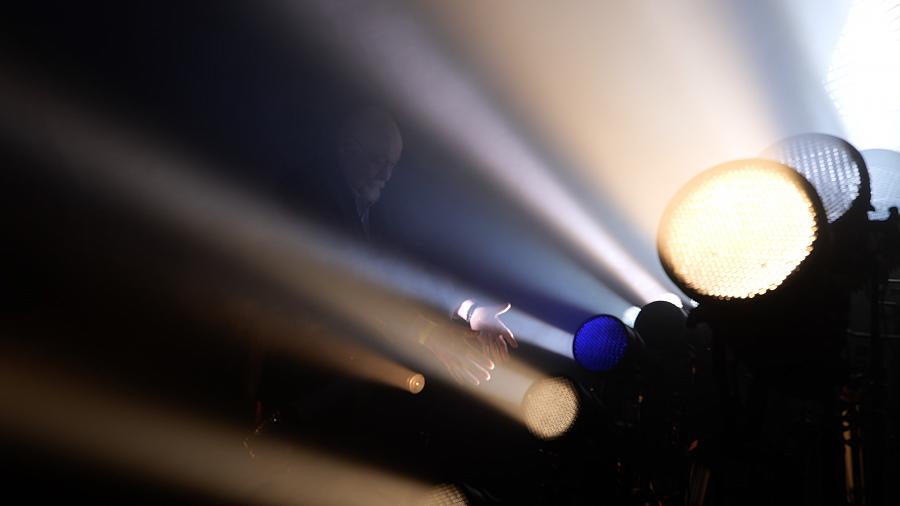 Parallel beam intensifiers are available for all 23 different focusing dedolights. dedolight focusing lights already have an unprecedented focus range; the very first dedolight, the classic DLH4, has a 1:25 focus range, which is tremendous compared to other small Fresnel lights which give a 1:3 focus range, and very big Fresnel lights which have a maximum focusing range of 1:6. Thus, already the first and original dedolight had a very far reach and high intensity beam, also called the clean-beam system, because it was void of stray light.
By adding the magic parallel beam intensifier to a dedolight focusing light, we perform an increase in light output of between 300 % to 500 %. This miracle is made possible by use of optics and understanding the laws of physics.

Example: The dedolight DLH400D is a 400 Watt HMI light which is ideally suitable for using in combination with Parallel Beam Intensifier as part of the dedolight Lightstream system - because this light features a very small point light source. The DLH400D has a native focusing range of 1:20, and in spot position an exit angle of 4 degree. With the magic parallel beam intensifier, this provides an additional 500% of output. This makes the DLH400D eminently suitable for reflected light systems, where the parallel beam can be used to light an entire scene by reflecting and re-reflecting light into a single or group of reflectors.

This is the only system in the world capable of producing many light sources from a single light source. This creates a unique naturalist and organic quality to the light and, as an added bonus, consumes less power than multiple light sources. Therefore the dedolight Lightstream system is an absolute leader in media ecology; effectively producing higher light output with lower power consumption. 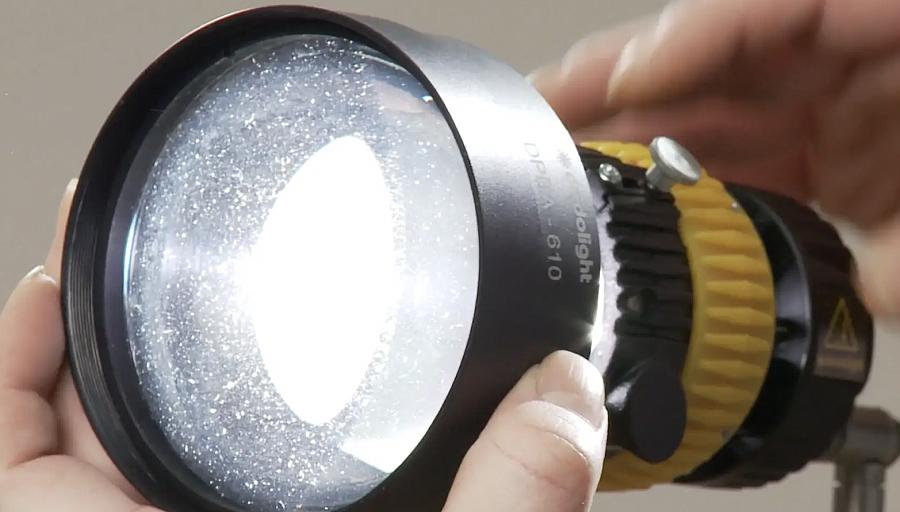 Click link below for further movies about the dedolight Lightstream system: